The association “Déi Lampecher Fliichteschësser” organizes this year for the fifth time, from July 23rd until September 18th, its traditional corn labyrinth. 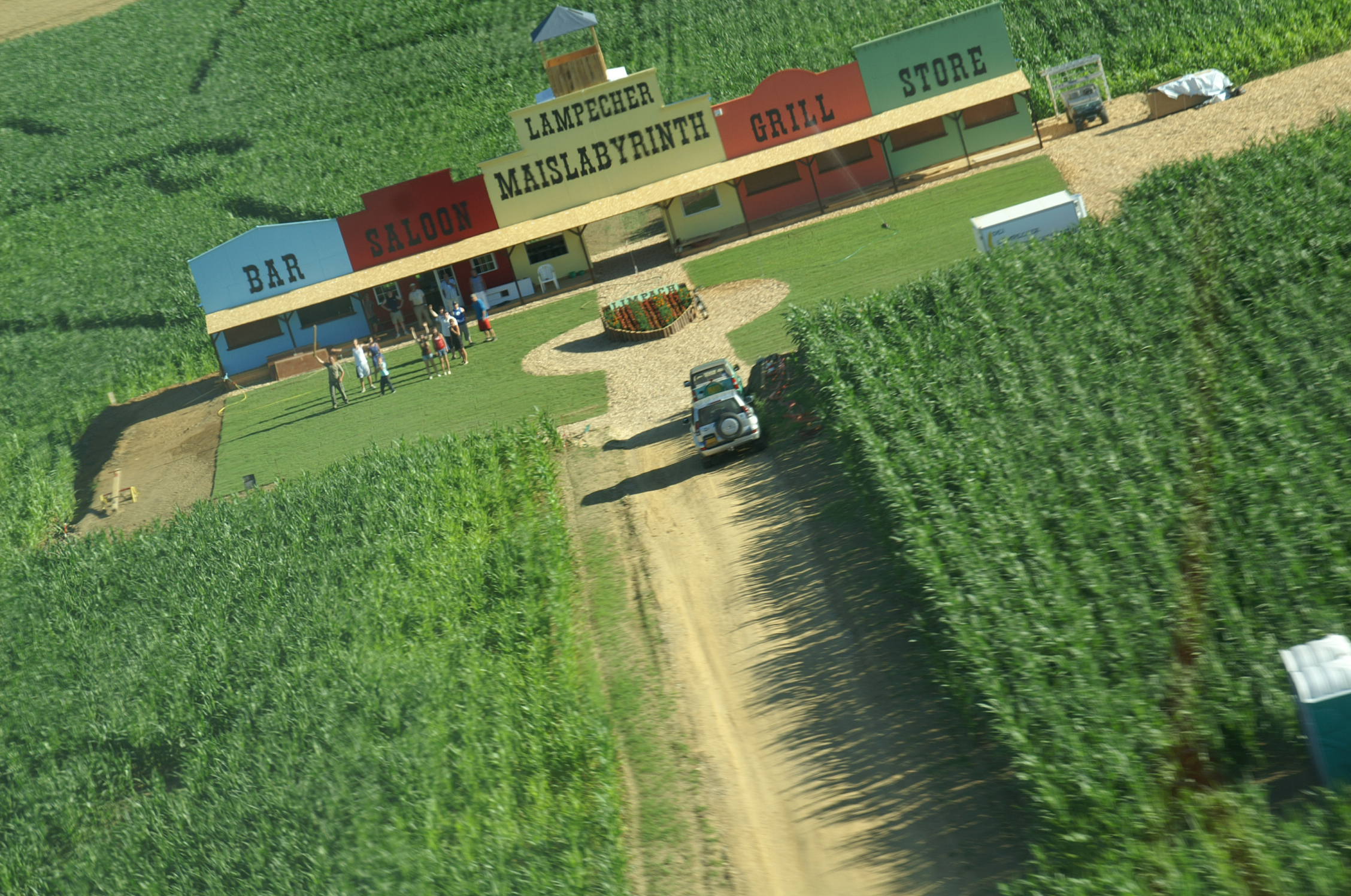 We will organize an amazing entertainment program over 9 weeks, with late night openings on full moon weekends. The details of the events will be published on this site.

The event will be held this Year under the theme "Luxembourg", on a 5 ha cornfield. A 30-meter scene will be set up under this theme on the main square. 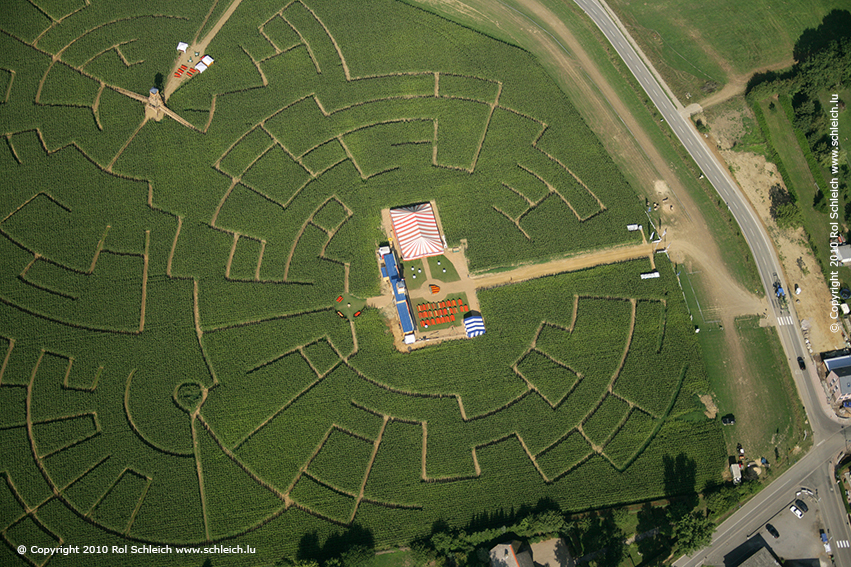 Come and visit us, you won't regret it!